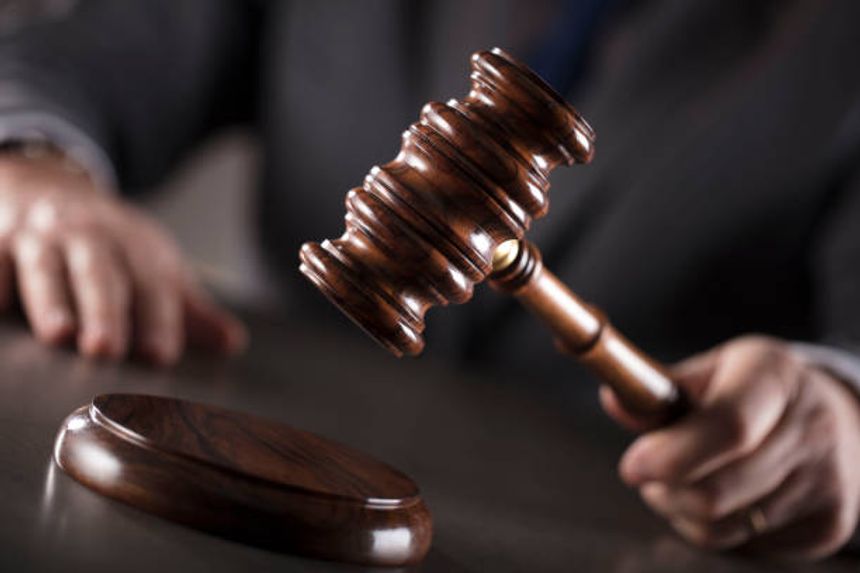 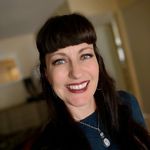 (2) The determination of the administrative director was procured by fraud.

(3) The independent medical reviewer was subject to a material conflict of interest that is in violation of Section 139.5.

(4) The determination was the result of bias on the basis of race, national origin, ethnic group identification, religion, age, sex, sexual orientation, color, or disability.

(5) The determination was the result of a plainly erroneous express or implied finding of fact, provided that the mistake of fact is a matter of ordinary knowledge based on the information submitted for review pursuant to Section 4610.5 and not a matter that is subject to expert opinion.

Defendant's IMR appeal was originally denied by the trial judge and reversed on appeal. The Board found that there was a "patent discrepancy" in stating that the requested surgery was not medically necessary in one section, but then stating that it was medically necessary in another section.  The issue was sent to an alternative/new IMR organization to conduct a neutral review. This is the appropriate remedy when an appeal of an IMR determination is granted (LC 4610.6(i)).

So, if you receive an IMR determination that overturns a UR decision look to the 5 grounds for appeal noted above.  If you have questions about how this can apply to your workers' compensation cases, email me or find your local Hanna Brophy attorney at www.hannabrophy.com.

Brenna Hampton
Office Managing Partner - San Diego
By JP Navarro
Hanna Brophy is pleased to announce the promotion of Nina Prestigiacomo to Partner. Nina joined the firm as an Associate Attorney in 2015...