Even Actors Can Be Subject to Workers’ Compensation Fraud . . . 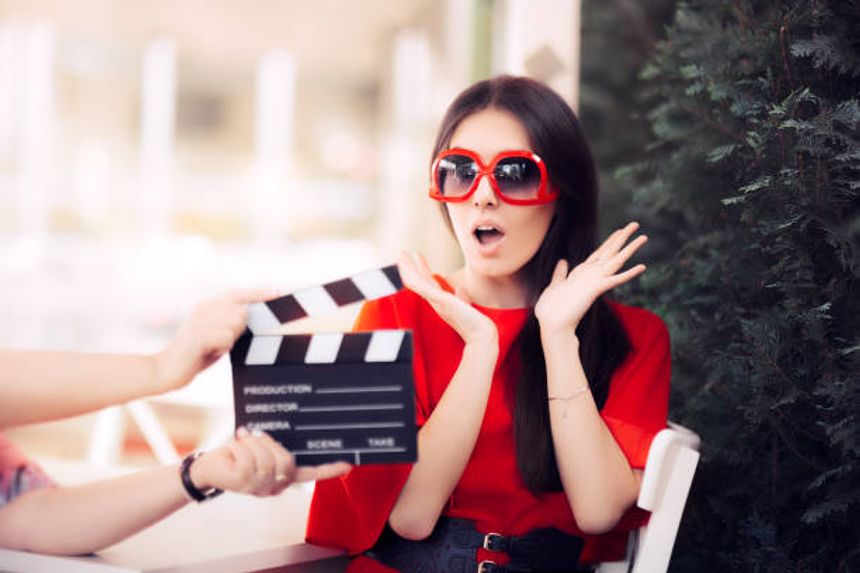 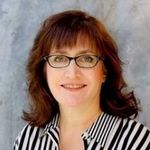 According to People magazine, Q'orianka Kilcher has been charged with two felony counts of workers' compensation fraud.

Ms. Kilcher allegedingly injured her neck and right shoulder while filming Dora the Explorer and the Lost City of Gold, which was released in 2019. She saw the doctor a few times and then did not respond to the insurance company.  In October 2019, she allegedly requested authorization to see a doctor and told that doctor that she had been unable to accept work due to the severe neck pain. Despite this statement, it was found that she had worked as an actress on Yellowstone from July 2019 to October 2019. She apparently started receiving disability benefits five days after last working.

This just goes to show that anyone can be suspected of workers' compensation fraud if the facts are there.

In a Monday release, the California Department of Insurance said that the 32-year-old actress allegedly broke state law by collecting disability benefits while she worked on Yellowstone. According to authorities, Kilcher told a doctor she was too injured to work while filming for her recurring role in season 3 of the hit show three years ago. Kilcher collected $96,838 in disability benefits from Oct. 14, 2019, through Sept. 9, 2021, the statement said.