This browser is not actively supported anymore. For the best passle experience, we strongly recommend you upgrade your browser.
All Posts
March 31, 2022 | 1 minute read

On March 21, 2022, the California State Senate's Committee on Labor, Public Employment and Retirement voted  4 - 1 to advance SB 1127, authored by Sen. Toni Atkins (D - San Diego). If passed, this bill would amend Labor Code Section 5402 to shorten the time within which to investigate a claim from 90 days to 60 days. If a claim is not denied within 60 days, it would be presumed compensable. The amendment would further reduce the investigation time for claims involving safety officer presumptions (Labor Code Sections 3212 through 3213.2) to 30 days.

Particularly concerning to employers and claim administrators is a provision in the bill that would add Section 5414.3 to the Labor Code. This proposed section would impose a penalty for "unreasonably" denying first responder claims subject to the Labor Code Section 3212 through 3213.2 presumptions. The penalty would be five times the amount of the benefits "unreasonably delayed", with a $100,000.00 cap. The determination of whether a claim denial was "unreasonable" would be left to the WCAB.

A similar proposal introduced in the California Assembly in 2021 died in committee. The 2021 proposal was evaluated by the CWCI and the RAND Corporation. Both evaluations determined that shortened investigation times and faster claim decisions did not meaningfully assist workers and may actually lead to more provisional claim denials.

The legislation is opposed by a coalition of business interests including the Family Business Association. The opponents argue that the legislation does not provide sufficient time to investigate claims, creates new penalties that make taxpayer funded presumption claims dangerous to investigate, and increases costs because it more than doubles temporary disability benefits.

The next hearing on the proposed legislation is set for April 4, 2022 in the Senate Appropriation Committee.

California employers would have less time to decide whether to accept liability for workers compensation claims and would face penalties of up to $100,000 for unreasonably denying certain claims by first responders, under legislation a Senate policy committee passed. 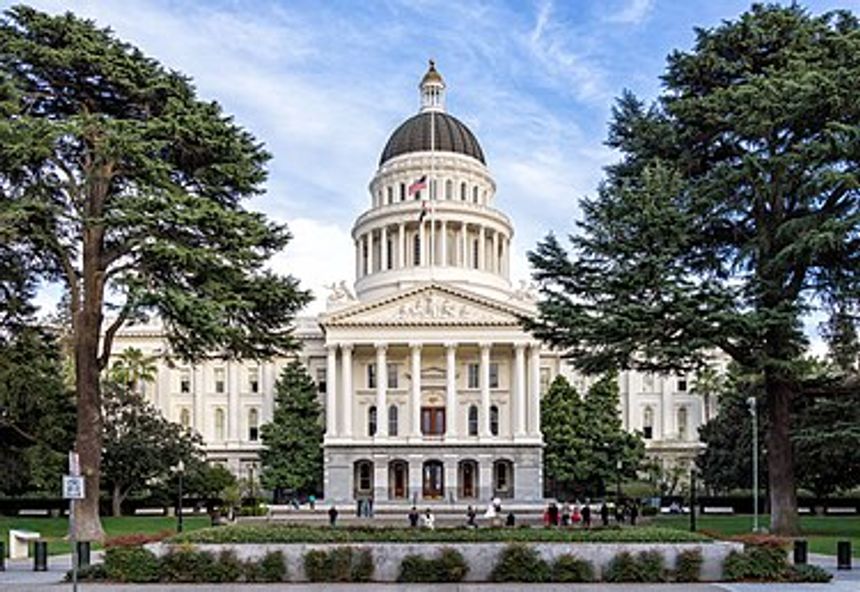 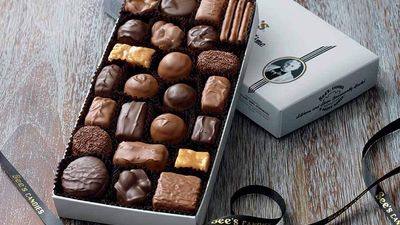 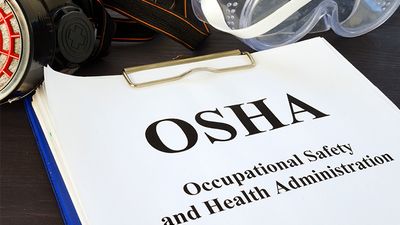