This browser is not actively supported anymore. For the best passle experience, we strongly recommend you upgrade your browser.
All Posts
December 22, 2021 | 1 minute read

California's Second District Court of Appeal has rejected See's Candies' argument that workers' compensation was the exclusive remedy for the alleged wrongful death of its employee's husband resulting from COVID-19. If this decision stands, the Court's decision paves the way to allow Mrs. Ek to pursue her wrongful death claim against her husband's employer, See's. However, it is important to note that the decision does not address the issues of duty or causation that the plaintiff must prove in order to prevail at trial.

Matilde Ek sued See's in Los Angeles County Superior Court, alleging that she contracted COVID-19 because the company failed to ensure safety in the workplace. Her husband, Arturo Ek, then contracted the disease from her and eventually died from it. See's filed a demurrer arguing that plaintiff's claims are barred by the exclusivity provisions of the Workers’ Compensation Act. The trial judge overruled the demurrer and See's filed a Petition for Writ of Mandate at the Second District Court of Appeal.

In denying the Petition, the Court held that defendant's interpretation of exclusive remedy was too broad.

Further, the Court noted that Mr. Ek's illness was not necessarily contingent on Mrs. Ek's injury. Citing CDC Guidelines, they noted "it is well known that people may transmit viruses, including the virus that causes COVID-19, before they themselves have developed symptoms. Consequently, they agreed with plaintiff that the employee was merely the "conduit" of the virus.

Given the significance of the issue, See's is very likely to seek review of this decision by the California Supreme Court.

"... we reject defendants’ efforts to apply the derivative injury doctrine to any injury causally linked to an employee injury." 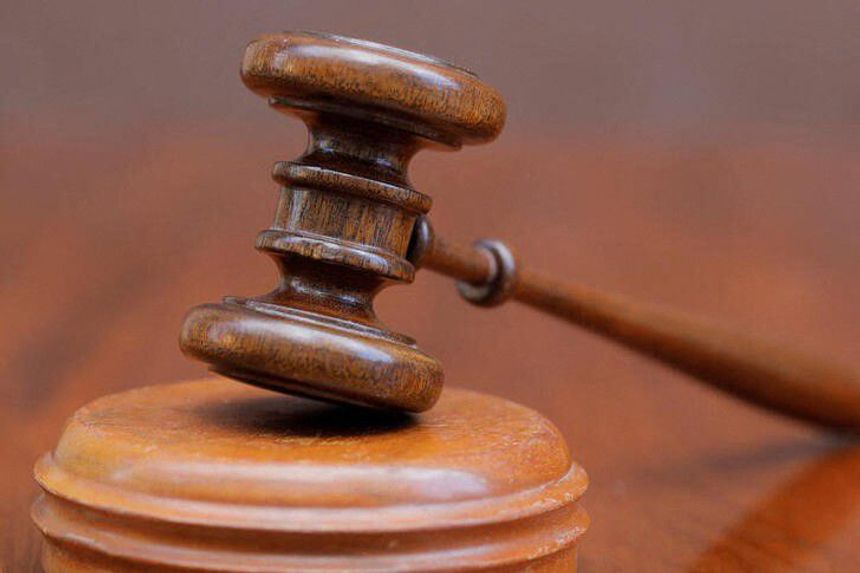 By Jerry Koo
By Kelly Hamilton
By Rameneh Torres