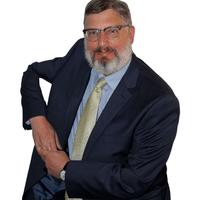 In Matilde Ek et al. v. See's Candies Inc. et al. the plaintiffs allege that Matilde Ek contracted COVID-19 while on the job at See's Candies Carson, California plant due to negligent safety standards. She then infected her husband, Aurturo Ek who later died due to complications from the virus. The Complaint alleges general negligence and premises liability and claims that "Defendants failed to operate and conduct their business as would and should be expected to protect their employees, including plaintiff, from the known high risk of this viral infection by failing to put known, appropriate and necessary safety mitigation measures in place.”

The case is now at the Second District Court of Appeal (See’s Candies Inc. v. Superior Court of Los Angeles; Case No. B312241) where a coalition of employer-backed groups including the U.S. and California chambers of commerce, California Restaurant Association, National Federation of Independent Business, National Association of Manufacturers and California Workers’ Compensation Institute has filed an amicus brief. The brief argues that the plaintiffs are attempting to sidestep the “grand bargain” of workers' compensation by which workers give up the right to sue their employers for workplace injuries and illnesses in exchange for essentially no-fault workers’ compensation coverage.

The focus of the plaintiffs' arguments is that Ms. Ek was merely a "vector" which linked See's Candies negligence to her husband's death. The defense argues that Mr. Ek's death was derivative of his wife's workplace injury. The husband's injury would not have occurred had there not been a workplace injury.

The amicus brief argues that if the Court of Appeal adopts the trial judge's reasoning, it will open the door to numerous other types of tort claims. Further, in cases of an infectious disease, the potential plaintiffs would not be limited to an employee and his or her immediate family, but to anyone that the employee and family members may come into contact with. Such widespread and potentially unlimited liability is one of the effects that the workers' compensation system was designed to avoid.

A similar claim was thrown out by a Federal District Court Judge in Maryland (Estate of William Madden et al. v. Southwest Airlines Co.), as have cases involving asbestos-related illnesses filed by family members of employees exposed to asbestos-containing materials.

Oral arguments have not yet been scheduled.

"Plaintiffs’ proposed new exception to workers’ compensation exclusivity would expose all employers, large and small alike, to an assortment of tort and premises claims from third parties ... Plaintiffs’ proposed exception would encompass not only the infected employee’s family and friends who contract COVID-19, but also the family and friends of each of those individuals who become infected with the virus, and anyone else who might claim some derivative injury." 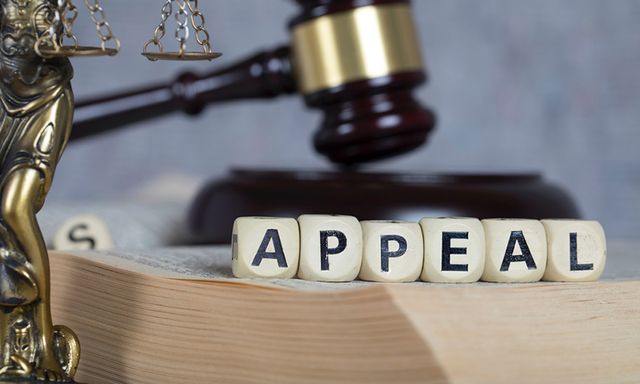