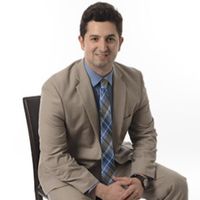 Remember pre-SB 863, when the tidal flood of liens on disputed cases flowed into the WCAB after a case in chief resolution?  Recall having to calculate the additional 15% PD because there was no offer of work, even if the applicant voluntarily quit?  And recall having to deal with the countless psyche and sleep add-ons that accompanied almost every single case?

SB 863 brought welcome changes to a complicated and messy system, and insurance carriers were more or less happy with then-Governor Brown's legislative changes to the system.  Namely, if you recall, it brought contentious and messy treatment disputes out of the hands the WCAB and med-legal evaluators.  Treatment was to go through UR and IMR, and that appeal process was final, and could not be challenged at the WCAB with the exception of a few instances, i.e. fraud, etc.  It definitely limited the ability of numerous providers to administer treatment, and then go to the WCAB and argue that it was "reasonable and necessary" regardless, collecting their reimbursements, while costing carriers time and money in defending those claims. The WCAB became clogged with lien hearings, with multiple lien claimants wanting to collect on each case.

SB 863 cleaned this problem up somewhat, and thereafter provided little incentive for non-network or denied providers to simply treat away, and try and collect their cash at court later.

However, new changes are brewing, and specialists think that the scales will be tipped in the favor of two groups that were left out of the last major legislative changes - lawyers and medical providers.

One of the major changes is Assemblywoman Lorena Gonzalez's [D-San Diego] AB 1465, which would create a Statewide MPN that would bypass employers' own networks.  We are already seeing changes in the Med-Legal Fee Schedule as well as addressed in other pieces of legislation.

It appears that labor groups, medical providers and lawyers [can't forget those attorneys who make money off all of the disputes!], are coalescing around each other's shared interests, and are lobbying to overhaul the system again.  Beware of the changes that are coming!

...the "war" last happened during Gov. Jerry Brown's most recent term when labor advocates and employers made a deal 'with the implicit blessing of work comp insurers.' 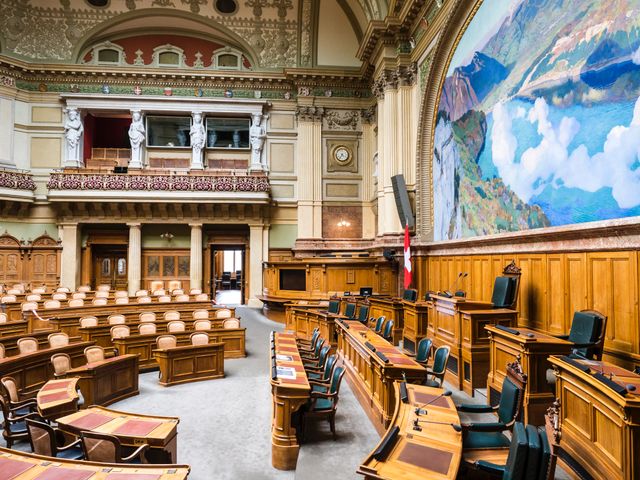 What NOT to do to Maintain OSHA compliance!! Oregon Restaurant Cited for Exposing Workers to COVID-19 After Inspectors Are Threatened
Michael Mazzoni

Will California Establish Its Own MPN?
Leslie Tuxhorn
repost  cancel