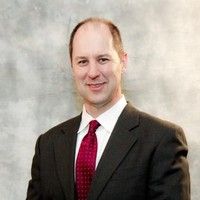 A California Court of Appeal has upheld the fraud conviction of a prison nurse who falsely complained that he was attacked by an inmate with a syringe.  The nurse changed his story over the years of his claim.  Unfortunately for him, the injury was witnessed and it was physically impossible to have occurred in the new manner that he claimed.

The nurse worked at a prison and had passed a syringe of insulin to the inmate through a small portal.  The inmate injected himself and passed it back.  The nurse had an accidental needle prick.  The inmate called a guard over as the inmate had Hepatitis C and did not want to be blamed if the nurse was injured.   No disciplinary action was taken against the inmate.

When speaking with a psychologist about seven months later, the nurse’s story changed inmate had “stabbed him” with a syringe.  A few months later, he told a psychiatrist that he had been “attacked” while working at the prison. He was diagnosed with anxiety disorder and later PTSD.

This change in the alleged mechanism of injury affected the value of the nurse’s claim.  Labor Code section 4660.1  precluded the nurse from receiving increased permanent disability for a psychiatric arising out of a compensable industrial injury (the finger stick) unless it was the result of a violent act. The value of the claim went up dramatically if the nurse’s claim went from being an accidental finger stick to an attack by an inmate trying to deliberately infect him with Hepatitis C.  And, that change is just what happened.

The nurse gave a deposition where he testified that the inmate attacked him with the syringe and told him he was “going to have hep C.”  The nurse later told his treating psychiatrist that “he was attacked by this inmate with a syringe” and for the first time, he claimed the inmate tried to stab him in the neck.  His story continued to “evolve”, and, in an exam the next year, he claimed for the first time that he had moved his hands instinctively to protect himself.

The nurse was investigated for fraud.  The investigator took measurements of the medication area and filmed his attempts to reach into the medication room and touch a person who was placed where nurse would have been. He was physically unable to do so.

The nurse was charged with workers’ compensation fraud and attempted perjury.  He was found guilty and ordered to pay $97,164 in restitution and serve 18 months.

This injured worker was hampered in his efforts to commit fraud by the fact that the injury was witnessed, that he originally claimed a different mechanism of injury and his story had to “evolve”, and that the prison workplace was set up specifically o that it was physically impossible for the “new” mechanism to occur.  He should have told the truth and not committed fraud.  Barring that, he needed to keep his story straight and make sure that it was physically possible to have occurred as he claimed.

The change in the alleged mechanism of injury affected the claim’s monetary value because, beginning in 2013, an injured worker could not receive permanent disability for a stress-related claim unless it was the result of a violent act. 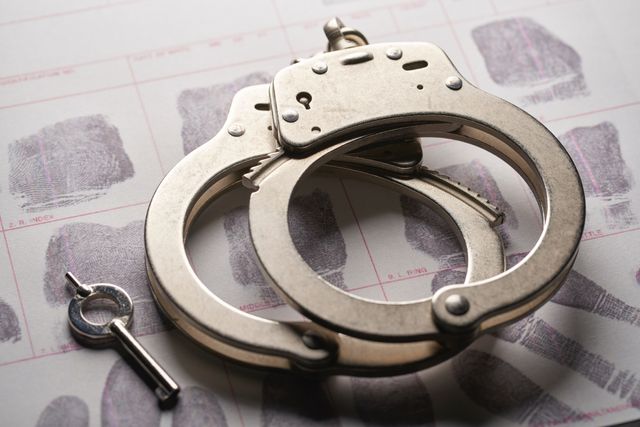